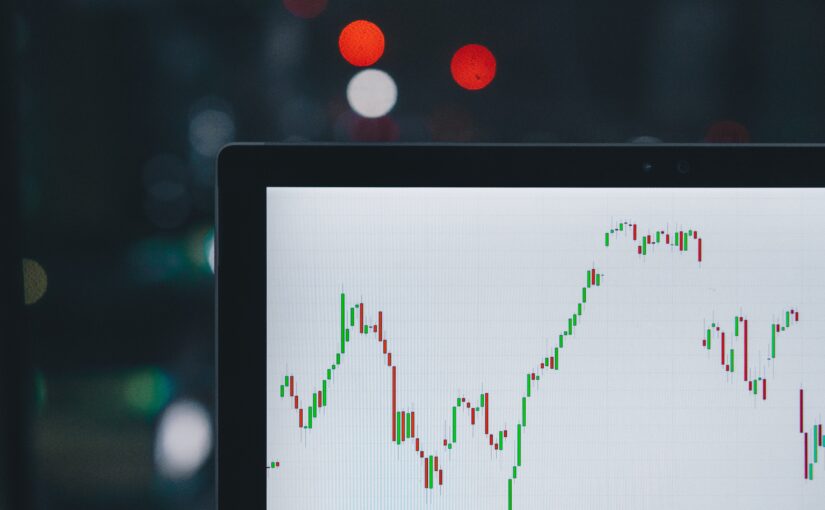 IPOs serve as the lifeblood of the life science industry, allowing companies access to a vast source of capital that can fund their R&D activities and give previous investors a return on their initial financing. In 2022, there has been a noted contraction in the performance of life science IPOs which, in turn, has caused organizations to back out of putting themselves on the public market. Despite this, a number of companies have made the step to become a listed entity. Here are the 10 largest IPOs according to the gross proceeds it generated.

PepGen, a clinical stage biotech focused on neuromuscular and neurological diseases, debuted on the Nasdaq exchange in May with an offering of 9 million shares at a price of USD 12.00 each. While they missed the bottom end of their initial IPO range, they increased the share count which allowed the organization to garner approximately USD 108m in proceeds as they seek to take control of the Duchenne muscular dystrophy market, in particular.

Following the cross-industry trend of utilizing SPACs as a path to going public, Switzerland-based MoonLake Immunotherapeutics closed their IPO in April through a business combination with Helix Acquisition Corp., with the intention to use the USD 115m proceeds to further the development of their anti-inflammatory drug, Sonelokimab.

In February, 10 months after a successful Series C round that raised USD 115m, Arcellx entered the stock market with a public offering of 8.25 million shares at a price of USD 15.00 per share. The company focuses on CAR T-cell therapies to treat oncology and the proceeds earned from the IPO are set to be used to advance their lead candidate further into the clinical trial process.

The most recent IPO in this list belongs to Bellus Health, who became listed on the Nasdaq exchange in July. The offering consisted of over 16 million common shares with a price of USD 9.25 each. The USD 153m in proceeds will be primarily utilized to further the R&D of their therapeutic, BLU-5937.

Amylyx, a clinical-stage pharma developing novel therapeutics for the treatment of ALS, made their entrance on the Nasdaq Global Select Market in January, trading under the ticker “AMLX”. Goldman Sachs, SBV Leerink and Evercore ISI served as joint book-running managers whilst H.C. Wainwright & Co. took the position of lead manager.

January also saw the IPO of CinCor Pharma take place, a biopharma company focusing on treating hypertension and similar cardio-renal diseases. With over 12 million shares being issued at USD 16.00 each, gross proceeds totaled almost USD 194m. The IPO pricing valued the organization at around USD 566.7m. So far, CinCor has proven to be one of the more successful IPOs of the year, with their share price increasing by over 100 percent at the time of writing, in a period where public offerings are being viewed with increased skepticism.

After spinning out from Takeda just over a year ago, HilleVax became a listed company in May. The organization is working on bringing the first vaccine to market to combat norovirus. Their vaccine candidate, HIL-214, utilizes virus-like particles to prompt an immune response whilst mitigating the risk of causing an infection. Their IPO brought them approximately USD 200m in gross proceeds.

Mabwell are the only Asian company on this list. In January, the clinical-stage antibody developer completed an RMB3.477 (USD 547m) IPO on Shanghai’s STAR Board. With 19 assets currently in their pipeline, the proceeds are to be used in constructing their antibody industrialization projects and to further their R&D efforts.

The largest IPO of 2022 so far belongs to Bausch + Lomb, a wholly-owned subsidiary of Bausch Health Companies (formerly Valeant Pharmaceuticals). Their listing on the NYSE in May saw them earn gross proceeds of USD 630m. However, this IPO missed its predicted target share price of between USD 21.00 and USD 24.00, with shares instead selling for USD 18.00 apiece. This failure caused the parent company to suspend plans of listing another of its subsidiaries, Solta Medical, amidst impending fears of a recession.