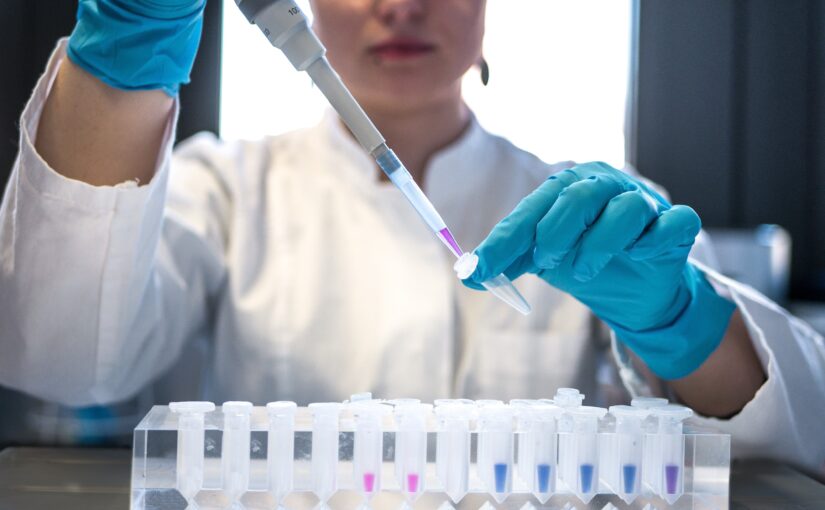 Oncology has cemented itself as one of the leading therapeutic areas within the biopharma space, with various innovations and changes constantly being introduced in an effort to curb the number of cancer cases and reduce mortality rates. Find some of the key trends that are currently happening within the oncology landscape in this article, including R&D, investment and licensing.

The Number of Clinical Trials Continues to Increase

Biotechgate data shows that the number of oncology clinical trials in our database has been rising steadily over the last ten years. This corresponds with an overall increase in clinical trial registrations, growing by over 150% between 2010 and 2020.

The number of oncology trials far outpaces other indications. This might be explained by the enormous potential of this market, a greater drive in the need for personalized medicines and also a rise in R&D oncology activities.

Is Investment Set to Decline?

While in the last ten-year period, investment in oncology organizations has increased, going from $5.9bn in 2011 to $66.2bn in 2021 – a rise of over one-thousand percent.

2020 proved to be a landmark year for oncology investment, reaching its highest level since Biotechgate started tracking data. Although there has been a marked decline with 2021 producing lower levels of investment while the first 6 months of 2022 have also shown a lower level of funding compared to that point in 2021. It is hard to say at this point if this can be valued as a sign that investment in this therapeutic field is stagnating. For sure, due to various macroeconomic events, there are currently major uncertainties in the market that are causing investors to be cautious.

Most Oncology Assets are in Preclinical Phases

The majority of oncology assets in the Biotechgate database are in the preclinical phase of development, being 44% greater than those in Phase 1 trials. Throughout the three trial phases, a steep decline in each stage is evident, highlighting the assets that fail to prove their efficacy and progress further.

Despite an increase in the number of clinical trial studies, oncology still has one of the highest failure rates out of all indications. In a 2019 study, cancer-related drugs were shown to fail 97% of the time in obtaining FDA approval. The failure rate for oncology in particular can be attributed to a variety of reasons, such as an absence of scientific knowledge combined with the complexities introduced in oncology clinical trial design.

What’s the Most Common Indication?

When looking at the oncology sub-indications, lung cancer has the most products in our database, followed by leukemia and breast cancer. While studies do not highlight it as the most common cancer type (being third in terms of number of cases, behind breast and prostate), it has one of the highest fatality rates out of all oncology indications, partly explained due to its difficulty to diagnose and the reliance humans have on their lungs.

In the last five years, the number of oncology-related licensing deals has remained rather steady, with a marked increase in both 2020 and 2021. Licensing and partnerships are very commonplace within the industry as companies seek to cooperate with each other instead of developing their own systems and infrastructures, allowing for more cost-effective measures and greater R&D efficiency where both parties can mutually benefit.

Important oncology deals that took place in 2021 include Adaptimmune Therapeutics collaborating with Genentech to research, develop and commercialize T-cell therapies for multiple cancers. The agreement has an upfront payment of $150 million, although various milestone and royalty payments mean the projected deal amount could go as high as $3 billion.