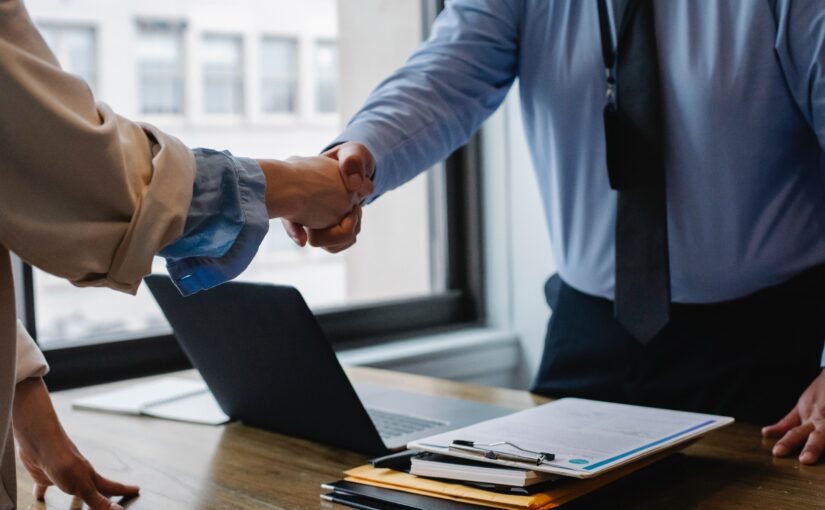 Negotiating a licensing deal can be a difficult undertaking, with a myriad of challenges to overcome and options to include, such as whether you should opt for an exclusive or non-exclusive agreement and what payment structure to choose. Here, we will discuss some options that you can consider when setting up your next deal.

Defining the territory where the IP can be used is often one of the first steps taken into consideration. These are fully set out within the agreement, often either being on a global scale, encompassing a select region (such as the European Union) or being restricted to a particular country, as shown in the example deal below. This scope may depend on the licensee’s organizational motivations, such as wishing to address a territory that may be considered as a weak point growth-wise.

Exclusive license deals grant the licensee full rights to the asset or technology involved and are commonly found in drug development candidates. An example of this is the agreement between Oxford BioMedica and Axovant Sciences, as shown in the full contract available in the Biotechgate License Agreements section. The deal was over the worldwide licensing of the OXB-102 program for the treatment of Parkinson’s disease.

Negotiating an exclusive deal comes with the cost of paying a higher price for that exclusivity. Licenses serve as a barrier to entry to the biopharma market, with exclusive licenses enabling a concrete competitive advantage in contrast to non-exclusive ones, which solely allow operational freedom and in turn are less valuable.

While exclusive licenses are of course desired by companies seeking a competitive advantage, the price for one can come at a significant premium. A licensor may find non-exclusive licensing more beneficial in terms of maximizing the potential of their IP. Although they must consider the demand for the asset and if a single exclusive licensee can exploit an IP’s potential more so than if the asset was in the hands of several different licensees.

Costs can be one of the key challenges that you face when structuring your licensing deal. As mentioned above, an exclusive deal would command a higher price than that of a non-exclusive one. Yet this is not the only issue, with the payment structure serving as a vital aspect of the agreement.

One potential avenue is upfront payments, although these used on their own as part of a deal can be too costly and risky for pharma products. Possible challenges for the asset at hand are regulatory restrictions, a change in consumer behavior, and the overall competitive environment shifting – all potentially harming sales. As a result of this, the upfront payment can thus lose value for the licensor while also penalizing the licensee.

A better alternative is staged payments consisting of milestones, royalties, or a combination of both. This is what was used in a 2018 license agreement between Zymeworks and Daiichi Sankyo, with the milestone payments being divided into two categories – development and commercial payments. In this case, the development milestone payments were divided into six different “events”, while the commercial payments were made up of four events – with the latter taking place over a calendar year.

In this same deal, royalty payments were given based on the Annual Net Sales of the product, consisting of seven different tiers where the rate was granted depending on sales reaching the specified threshold. Using this tier structure for royalties can serve as an incentive for the company to focus greater attention and resources on the asset, while also helping to spread the risk across both the licensor and licensee. This also provides some degree of safety to the licensor, with them still being compensated in the event of poor market performance.

While this helps mitigate risk, a licensor must ensure that their organization can financially withstand the spacing of these payments during the product’s development time, which can be up to 10 years.

Overall your license agreement should be flexible, including a combination of different payment types into the deal structure to ward off risk, such as a mixture of upfront, milestone, and royalty payments. Deciding on whether a deal should be exclusive or non-exclusive is dependent on your organization’s budget and your overall business development strategy. All in all, ensure that your licensing deal works in tandem with the risk and reward nature of the biotech and pharma industry.

A set of three sample license agreements, closed between 2017 to 2020, are available to download for free on our website.