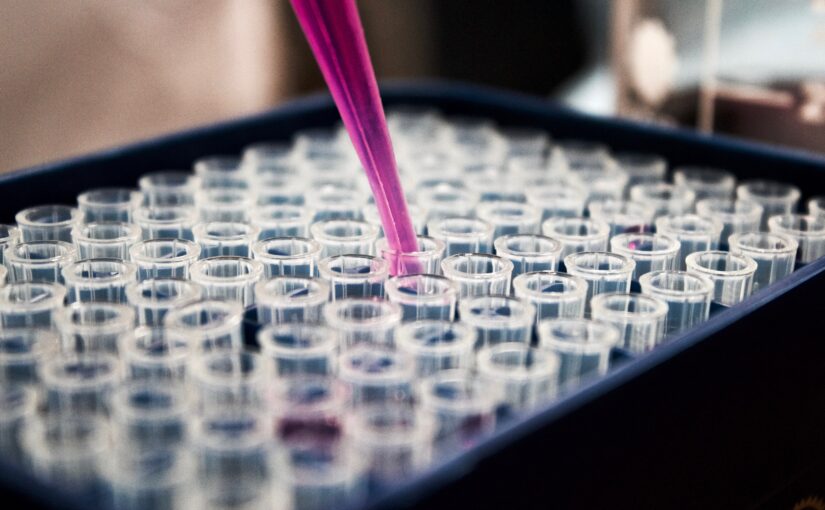 Clinical trials serve as the backbone of pharma and biotech, with the market predicted to reach a value of over USD 77 billion by 2026 according to Research and Markets. They allow for the creation of both new and experimental medicines from well-known ailments like cancers to orphan diseases. Both the industry and the number of clinical trials have been steadily growing, with various trends emerging in the process.

This forecast has been spurred by the emergence of COVID-19, as well as a growing prevalence of neurological diseases such as Parkinson’s and Alzheimer’s, due to an increasingly geriatric global population. Biotechgate data reflects this consistent yearly increase in the number of clinical trials. Between 2010 and 2020, the number of trials rose by almost 150%.

It is important to keep in mind that this data only refers to clinical trials that have been officially filed, with part of the rise potentially being attributed to greater registration numbers. A 2018 study found that 35% of trials went unregistered. This is despite the fact that many countries have imposed legislations where organizations can be fined for not registering a trial.

For example, the European Union is introducing legislation in early 2022 where state members’ national medicine agencies must impose sanctions on sponsors that fail to enter their trial data into the EU Clinical Trials Information System. The penalties for such an act are up to the member state, with fines presumably being the most common. A lack of trial registration has also been noted in emerging countries, but this paradigm is beginning to shift thanks to increases in government health expenditure.

Oncology has long been the most popular therapeutic area for clinical trials. From 2015 through 2021, Biotechgate data shows that there are almost four times more studies registered for oncology than that of its nearest therapeutic activity, cardiology. The least common is blood-related treatments such as hematology and immunology, although this area has the highest per-patient costs, with a median of USD 310,975.

Predictably, the infectious diseases area also saw a surge in the number of studies registered in 2020, powered by COVID-19. This led to an increase of 15%, with an upwards momentum still being maintained as of 2021.

Clinical research continues to go strength-to-strength, with the industry progressing both technologically and in terms of its business practices. Outsourcing R&D to CROs is becoming increasingly popular, mainly in an attempt to offset some of the high costs that R&D is renowned for. CROs have been evolving in their own right too, with them now offering a range of services such as study design, biostatistical analytics, and general project management. The continuous increase in the number of clinical trials registered has also correlated with an increase in overall R&D expenditure, with both figures set to continue to increase in parallel.